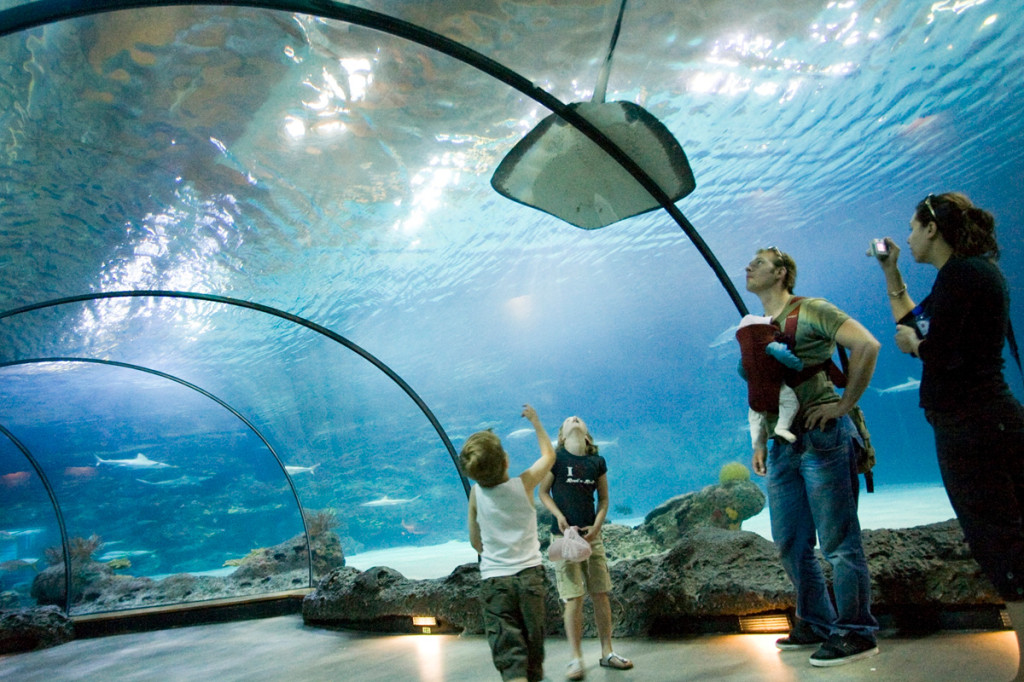 Blijdorp Zoo in Rotterdam is one of the oldest zoos in Holland.

Diergaarde Blijdorp participates in about 70 breeding programs and studbooks, and coordinates a couple of them, including the international breeding program for Red Pandas, EEPs for Asian Elephant, Komodo Dragon, Red-crowned and Siberian Crane, Visayan Warty Pig and Egyptian Tortoise, and the ESB for the Crowned Pigeons.

The Oceanium is an aquarium that opened in the zoo in 2001. The Oceanium lies in the expansion area of the zoo, which includes a new entrance and parking area, and was the biggest project to date for the zoo. The area around the Oceanium is home to projects depicting the Americas.(Wikipedia)

From Hotel Leeuwenbrug to Diergaarde Blijdorp