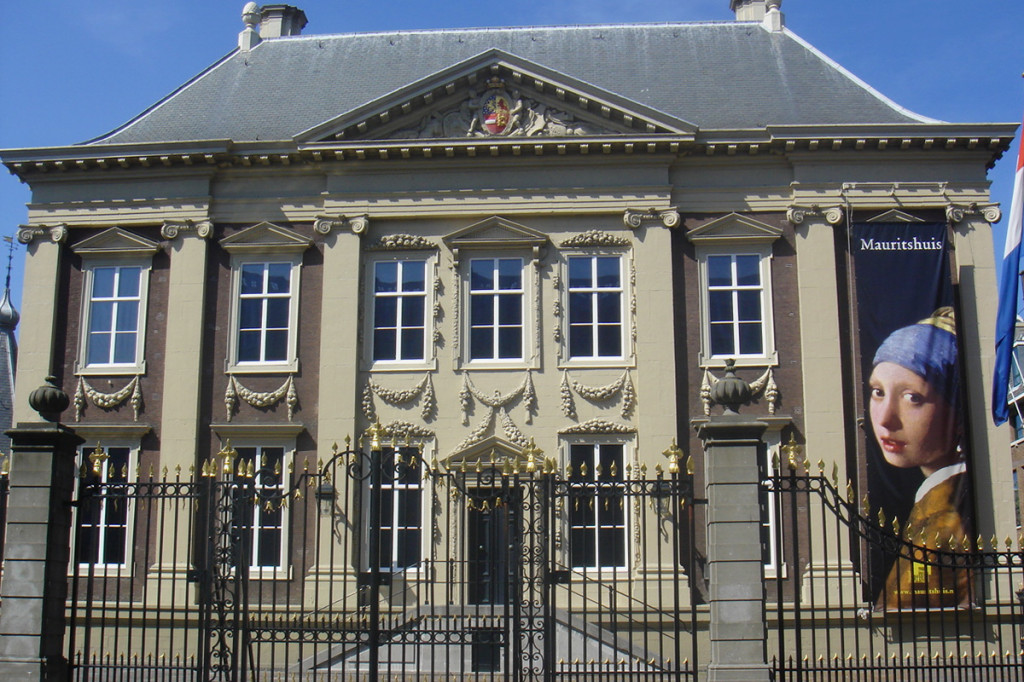 The mission of the Mauritshuis is: In our house we share the best of Dutch paintings from the Golden Age.

IIn the course of the 19th and 20th centuries it grew into a Mauritshuis museum that now attracts thousands of visitors from around the world. But the house was obviously not designed for this intensive use. Therefore, the building was extensively restored between 1982 and 1987 and rebuilt so that it could meet the requirements of a modern museum. Thus the basement was made ​​accessible to the public and the offices and depot were placed under the forecourt.

From Hotel Leeuwenbrug to Mauritshuis