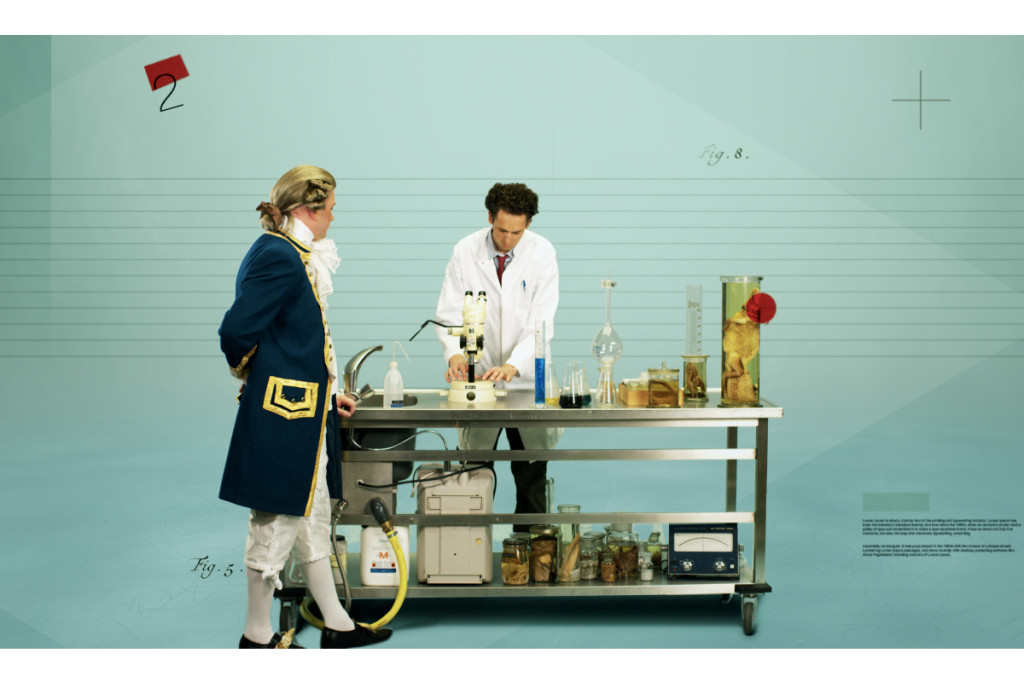 Naturalis Biodiversity Center is a national museum of natural history and a research center on biodiversity in Leiden.

The current museum is known for the numerous objects in its collections. Prior to the merger with the Zoölogisch Museum Amsterdam and National Herbarium of the Netherlands, there were approximately 10 million zoological and geological specimens in the Naturalis collection.

Following the merged with the collections of the Zoölogisch Museum Amsterdam and National Herbarium of the Netherlands in 2011-12, there are approximately 37 million specimens.

The collections are stored in a 60-meter-high tower, a landmark in Leiden, opened in April 1998.

Besides its temporary exhibition the museums has several permanent exhibitions: