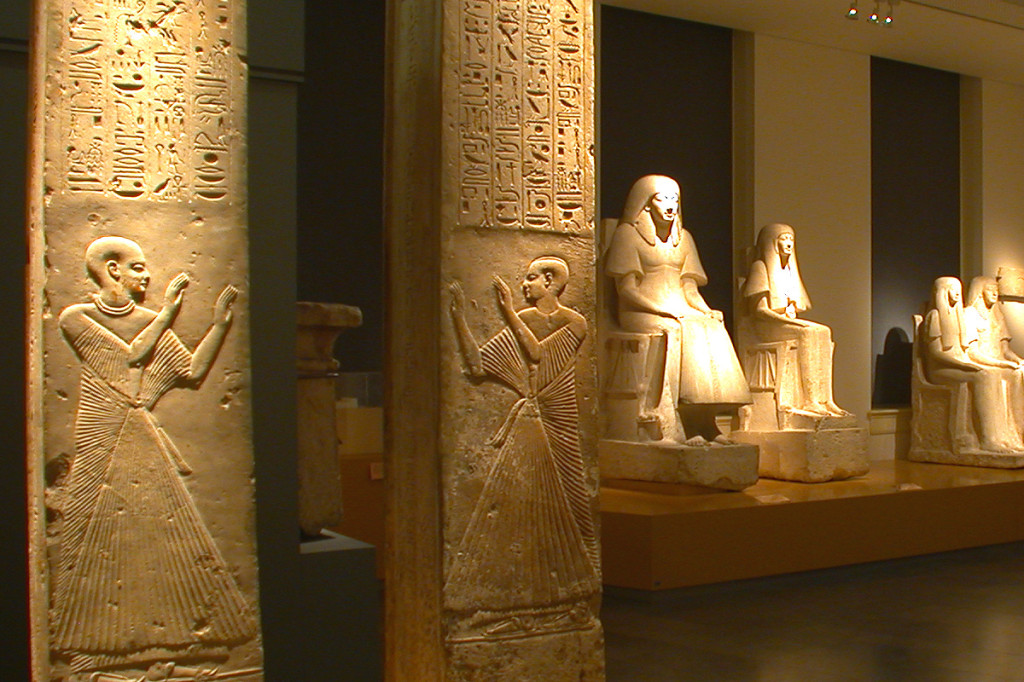 The Rijksmuseum van Oudheden (English: National Museum of Antiquities) is the national archaeological museum of the Netherlands. It is located in Leiden. The Museum grew out of the collection of Leiden University and still closely co-operates with its Faculty of Archaeology. The museum calls itself the national center for archaeology, and focuses on ancient Egypt, the ancient Near East, the classical world of Greece, Etruria and Rome and the early (prehistoric, Roman and Medieval) Netherlands.

From Hotel Leeuwenbrug to the Museum van Oudheden