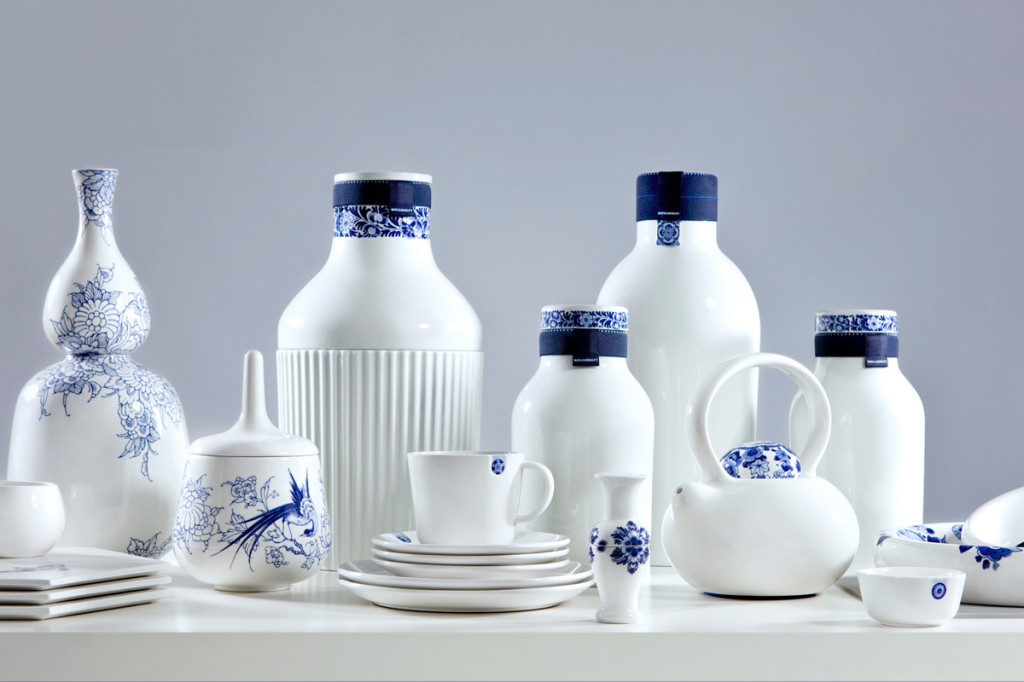 The Royal Delft is the only remaining of the 32 earthenware factories located around the middle of the 17th century in Delft and surroundings. At what time the first factories started is not known with certainty. We know that in other places such as Amsterdam, Haarlem and Middelburg in the second half of the 16th century pottery was already made with multicolored decorations on a white background in a technique.